Dustin Hamby is a vocal white supremacist formerly employed by DHFS at UT as a cook, who currently works for a contractor in the intercollegiate athletics department at UT. Hamby participated in the November 19, 2016 “White Lives Matter” rally, a neo-nazi event, proudly posting about it on social media. Since the exposure of himself and other local fascists, he has deleted or hidden his social media accounts and personal information, but Dustin still uses facebook under a pseudonym (facebook.com/hamby.dustin).

Administration Response: UT has previously been informed of the danger that Dustin and Connor pose to students, yet has taken no action in response and both individuals remain employed by the University. A former co-worker of Dustin’s even contacted the University before he was hired expressing concerns about his radicalization. White supremacists have no place on our campus, especially not as employees meant to serve thousands of students, many of them non-white.

The administration at UT has shown that they don’t care about employing racists, and will continue to allow these dangerous nazis around students unless faced with mass public opposition.

Information: Dustin’s last known address was 7211 East Wind Drive, Unit 1142—it is unknown is he still resides there. If you have any information on him, please contact us! His UT EID is drh2359. 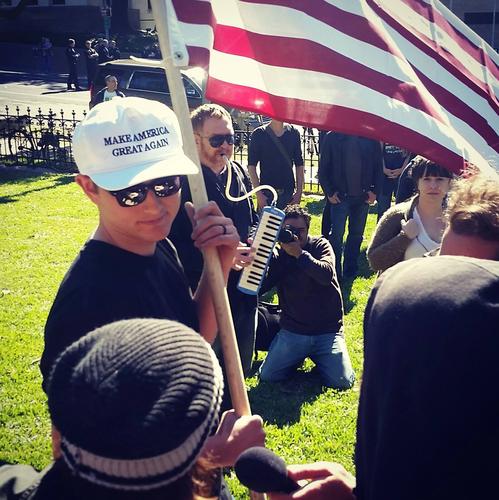 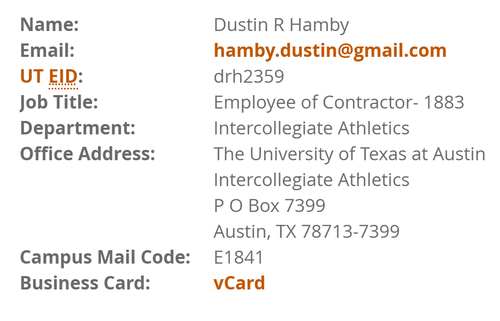