Have you ever asked yourself, “What are the basic human needs?”

Let’s have a look at the one side of the card. We need a doctor when we fall sick, we need a lawyer when we require legal aid in software company, we opt for movies and shopping when we want entertainment. But, have you ever thought who we need when we want food?

If I ask people from present-day, what is your basic needs, they might like to answer we can’t live without our smartphones, wi-fi, music, gym, parties, alike. But, is it possible to survive only with these needs? A big no, ain’t it?

If we see the other side of the card, you may agree that we can’t actually survive on gadgets, technology, and luxury excluding food. And, food is what a farmer produces.

So, by this equation, we must consider farmers as the wealthiest and most respected one among all civilians. But, it’s not a fact, it’s actually a myth. Why? Because of us. 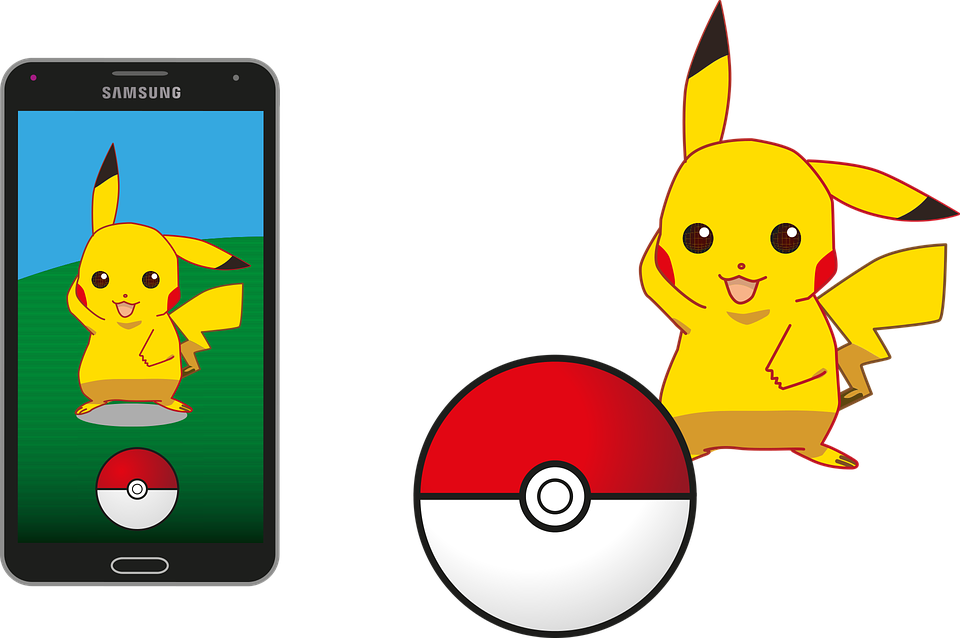 Yes, because of us. The evolution of technology has revamped the business world and its standards. Our focus on technical exposure and market expansion have been the same from the initial, all we did is for tech and luxuries. However, agriculture and farmers have been neglected. As a result, farming has become the lowest in wages and income.

As an app development company, we thought of planning something which can contribute towards the betterment of farmers.

You must have seen a few days back at the Oscar Awards, the moment when Leonardo Dicaprio received the award for the best performance as a leading role for the first time in his acting career. But, did you hear what he brought to the stage through his speech? He spoke about global warming and climate change. Great it was, isn’t it?

But in India, we already know climate change is at its worst. Every now and then, the farmers have been committing suicide just because of water scarcity. They don’t get water to irrigate the farm, some places even to drink.

Sadly, this particular situation has been neglected. After thinking a lot out of the box, we came up with something awesome without giving away any charity which is obviously not going to last longer.

We could only think of what we are good at and what we can execute with accuracy and in a timely manner. However, to help and give the right credit to the farmers at the current scale we need government and public sectors to participate actively.

At present, we have created a prototype for the android or iOS mobile application which is called “Agri-Guard.” It will help farmers to know the weather, make a request to the government, crop insurance, fodder, cattle, family, ask for the claim and know what is there for them from Govt of India.

This idea was not viable until this time as smartphones were expensive and mobile (network) has not reached till villages. Both the problems are solved now. What we have to do is “increase digital literacy.”

So now let’s talk about the concept app “Agri-Guard”. This app will have five major features. 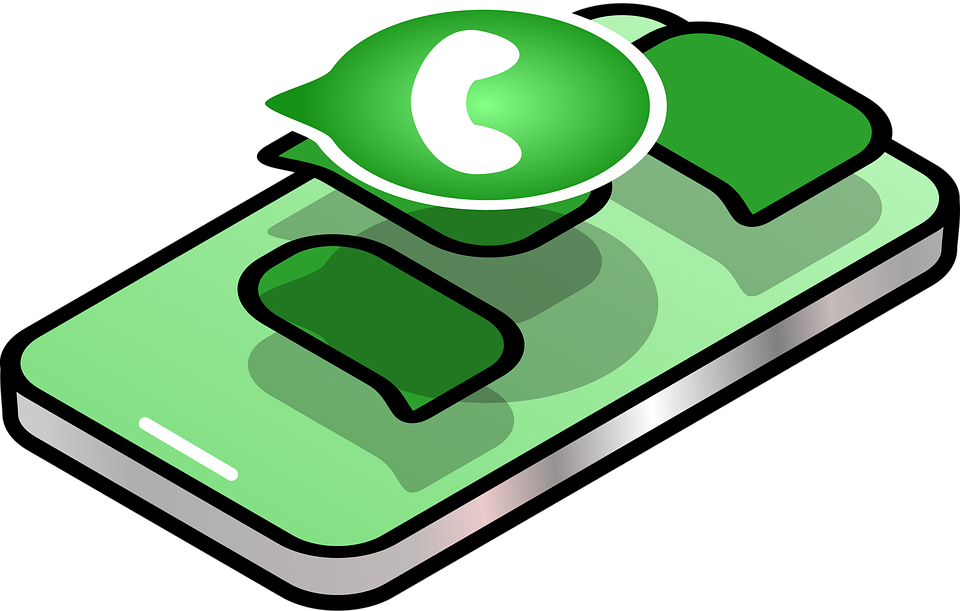 To make it a functional app, it will be configured with farmer’s details including their UID, Farm verification, Bank Account and other related documents. At Riktam, we are committed to enhancing life around us via iOS mobile app development or Android App Developed by us.

Then and now, there is this one thing we can’t deny is that the farmers are working really hard to bring healthy food to our plate. There are different types of farms in software development website with different types of practices for cultivation of plants. Hence, we have conceptualized the Agri-Guard app which provides the vital information and imperative solutions for the farmers that will improve lives around the world. It will infuse a positive approach to farming and empower the farmers a lifetime.