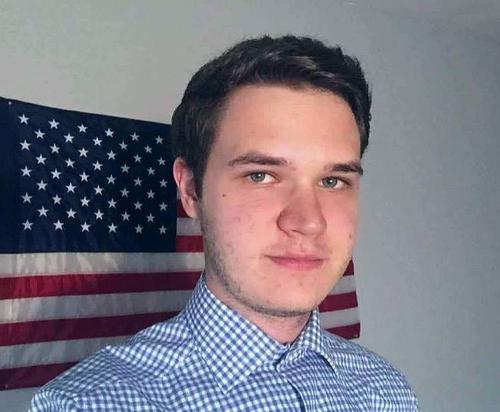 John F. Stolz is a student with white nationalist beliefs and ties to other white nationalists. He is an admin of the UT Hot Takes facebook group, which he took over along with some of his other fascist buddies. He likes multiple white supremacist facebook pages, and he himself makes posts about the threat migrants post to Europe or decrying “white guilt.” Almost certainly a member of YCT, given the other people he knows.
In May 2018, Stolz was spotted alongside other students and violent white nationalist Christopher Ritchie at an attempt to disrupt a “People’s Trial,” of a rapist professor held by RSF.

Read the full article exposing Stolz and his connections with other racists: https://autonomedia.blackblogs.org/2018/06/14/racist-students-at-ut/ 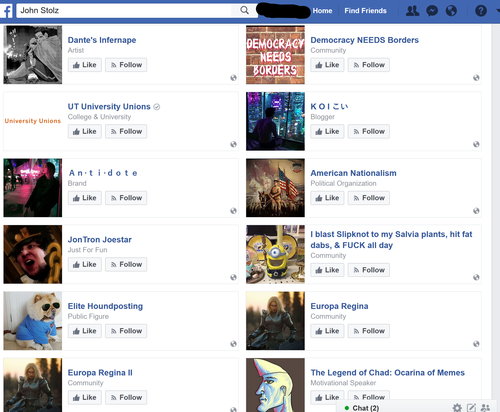 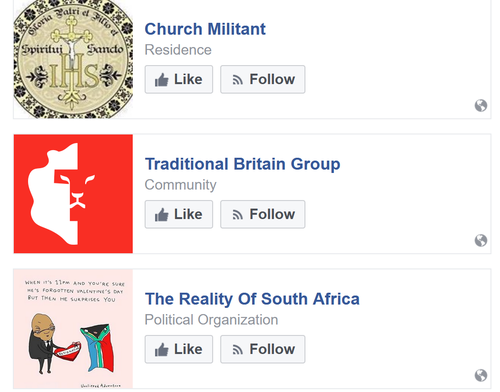 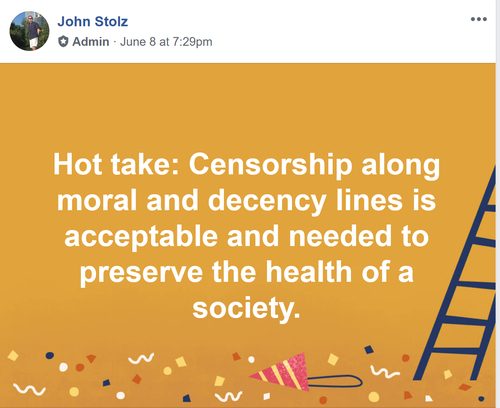 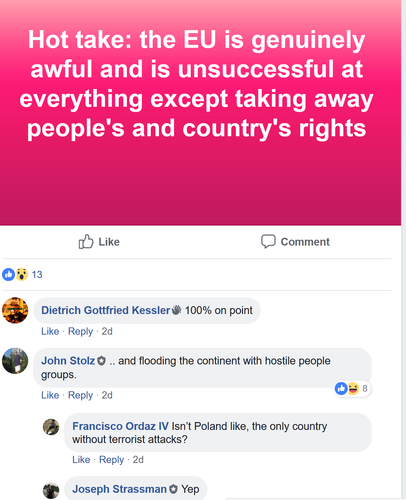 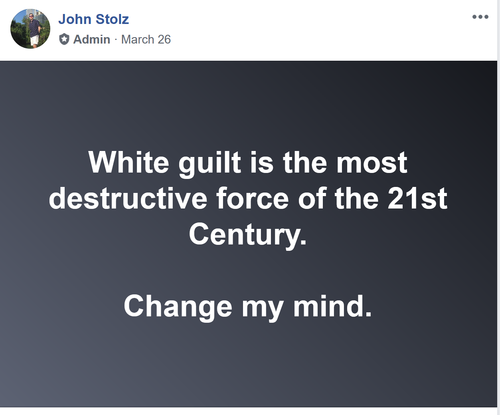 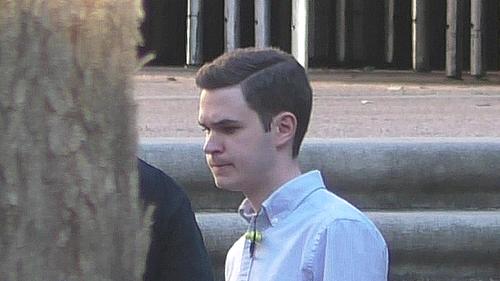 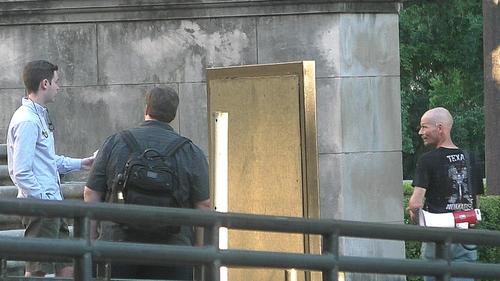